Network And Networking Definitions - Other Pointers

As explained in the introductory definitions of network and 'network' above, definitions can be very helpful in understanding concepts.

This is definitely so in the words network and networker.

The Oxford English Dictionary definition of a (business) network is:

"A group or system of interconnected things or people."

This is significant when we consider networking in its fullest sense - beyond one-to-one meetings or contacts.

The word network first appeared in English around 1560. It meant, not surprisingly, 'a netlike structure', and actually originally referred to the process of making a net of some sort.

These terms derive originally from the net used by a fisherman.

The bigger and stronger the net, the more fish would be caught.

The same with business networks. (The fish represents your aims, for example sales achieved, or new clients.)

To many this is counter-intuitive, but it works. 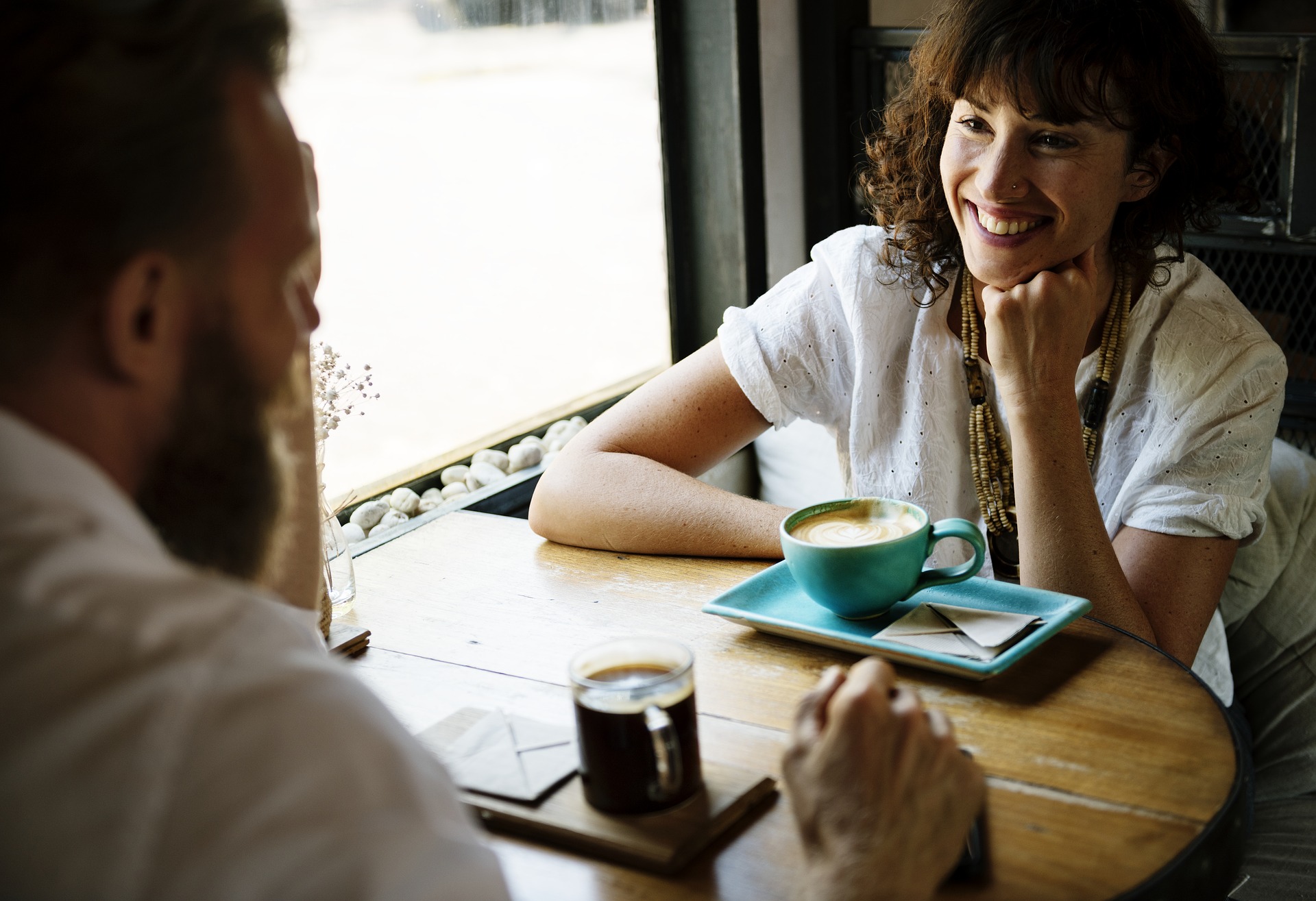 There are many types of networking situations and methods. Far more than you might imagine.

This is important when you remember that other professional people outside of the business community can also be very helpful in networking (for example, scientists, lecturers, educators, councillors, etc.)

Understand the nature of different groups and how they operate - online and physical 'real world' - their purposes, rules (official and unofficial) and compositions (the types of people in the groups and their aims, needs, expectations, etc).

Many of these are not organized networking activities. Many of these networking situations are simply opportunities to meet people relevant to your aims, when your initiative and creativity can turn vague potential into worthwhile networking.

For all networking opportunities, your success is dependent on the relevance of the situation and the quality and energy of your involvement.

Brief pointers and tips are shown alongside each networking opportunity.

How To Smash Sales At A Trade Show

HubSpot vs Pardot: Which Marketing Automation Suite is Best for SMEs and Enterprises?

Get our Free Ebook

What is Inbound? And How You Can Use It 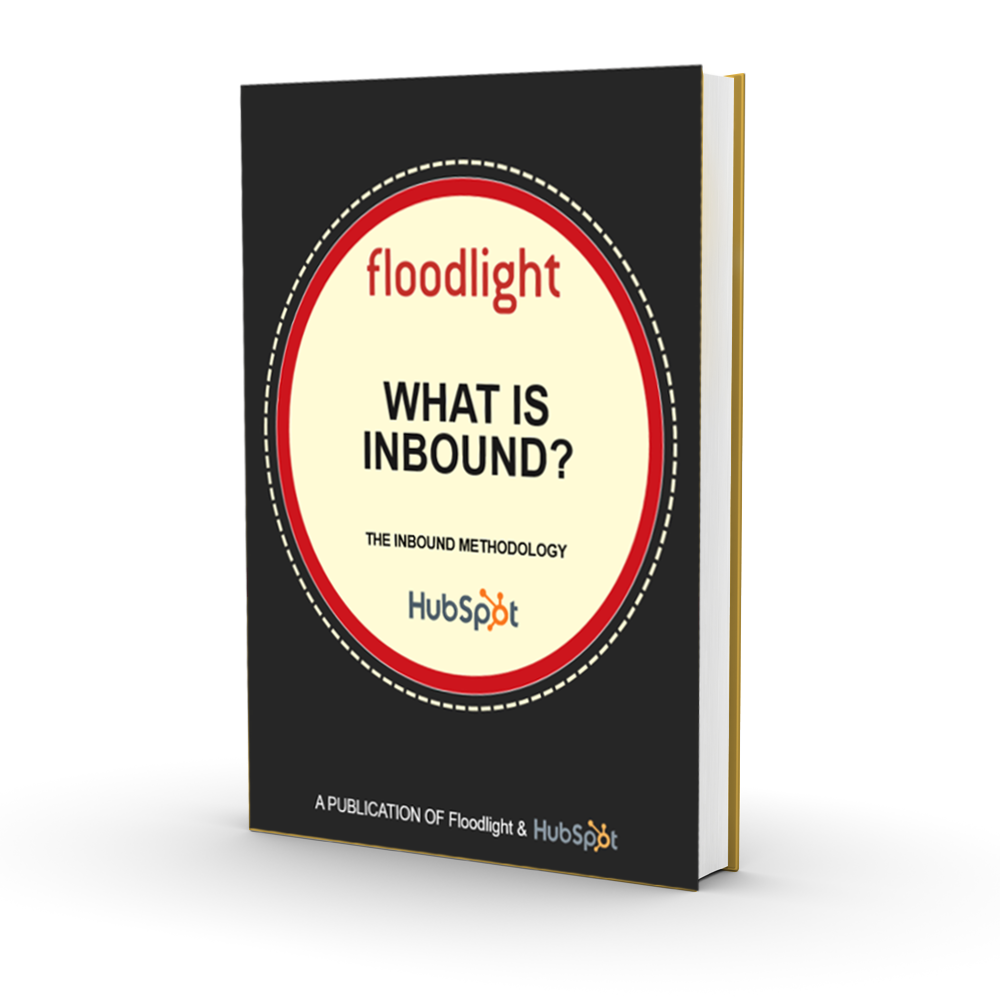